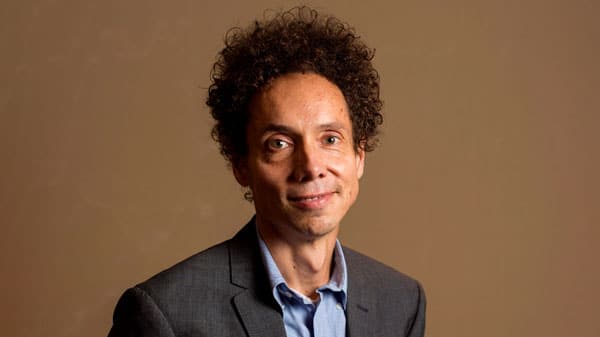 Newt’s guest is the remarkably talented writer, Malcolm Gladwell.  He is the author of six New York Times best sellers, including Talking to Strangers, David and Goliath, Outliers, Blink, and The Tipping Point. He is the co-founder and president of Pushkin Industries, an audiobook and podcast production company that produces the podcasts Revisionist History; Broken Record, a music interview show; and Solvable, in which Gladwell interviews innovative thinkers with solutions to some of the world’s biggest problems. His new book The Bomber Mafia: A Dream, A Temptation, and the Longest Night of the Second World War is available now.