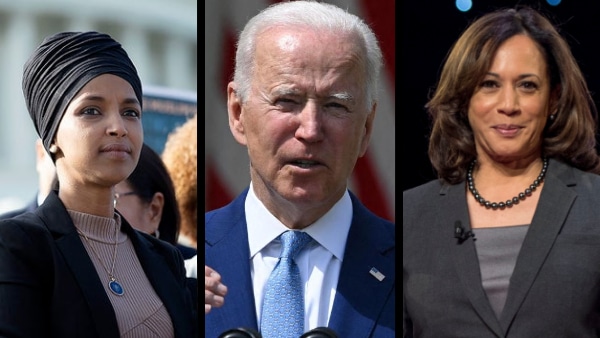 It only took a few days for the left’s true endgame in Afghanistan to emerge following the country’s collapse. For this podcast, Rob outlines how the left wants to use the fiasco in Afghanistan to import tens of thousands of foreigners into the United States. It’s one thing to help those Afghans who helped us in Afghanistan. But the left wants to allow them — and an untold number of other Afghan citizens — to resettle in America, receive green cards, and eventually access our generous welfare system. Rob also discusses how the situation in Afghanistan is so bad that it’s caused the media to question the Biden administration for once. Plus, Rob explains what you need to know about COVID-19 booster shots and what Donald Trump has to say about it.