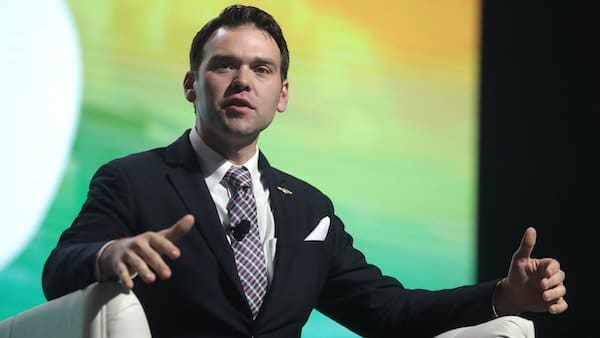 As the Taliban take control of Afghanistan, thousands of Americans remain trapped in the country. On this episode, CJ breaks down the fiasco in Afghanistan with Jack Posobiec, senior editor at Human Events and a former Navy intelligence officer. Jack and CJ discuss President Biden’s shameful and incompetent withdrawal from Afghanistan, which paved a path for the Taliban to seize the capital. They also dig into Jack’s activism, fascinating career, and current projects, including a recent children’s book titled, Elephants Are Not Birds.
Click Here to Listen to More CJ Pearson UNCENSORED Episodes

Podcasts from the Gingrich 360 Network: