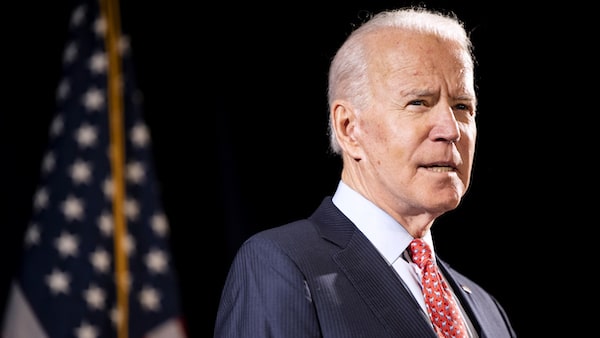 Armstrong Williams discusses how Joe Biden has yet to unify the country and how he has only further divided us in many ways.

One of Joe Biden’s main talking points leading up the 2020 election was how he would unify the country more than President Trump did. Almost a year into the Biden presidency, however, there is still a lack of unification, and the country faces more problems than before argues Armstrong Williams.

A recent Reuters poll supports Williams’s sentiments, with 51 percent of those surveyed disapproving of the president’s current performance and the same percentage unhappy with how the Afghanistan withdrawal was handled. Williams also wrote Biden’s actions that were “made without thought” harm the United States’ standing with its allies. The lack of bipartisan legislation, worsening inflation, and struggling business employment further emphasizes the current administration’s catastrophes.

“He has not brought us closer together; in fact, we may be even more divided,” wrote Williams. The basic foundations and promise of Joe Biden’s campaign are nowhere close to becoming a reality. Voters must select leaders that will act on their assurances going forward to truly save America.