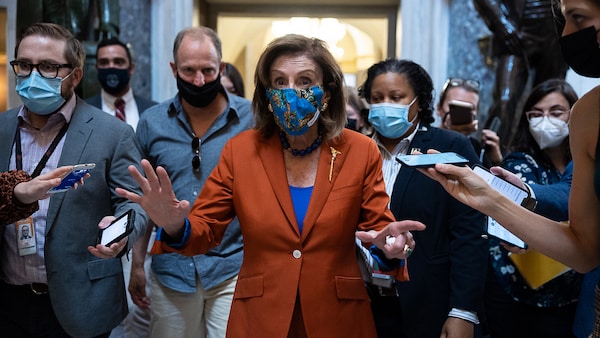 James Whitford is the executive director of the True Charity Initiative, a charity that seeks to aid the poor at the local level. As someone who has been at the front lines of battling poverty for two decades, Whitford provides a unique and important insight to the progressive Democrat’s “human infrastructure’ bill.

Whitford begins by explaining that those who are part of the True Charity Initiative programs must agree to give up all reliance on government programs such as welfare and disability in order to work toward self-reliance. These handouts and programs, “whether private or public, tend to rob people of dignity and self-worth,” according to Whitford.

Such handouts comprise $700 billion of the proposed $3.5 trillion reconciliation bill. As noted by Whitford, these handouts include ““free” college, “free” pre-K, and “free” day care.” There are two problems with this.

The second problem: Government handouts drive up costs. There was a 7 percent increase in day care costs in the U.K after “free” childcare for 30 hours per week was instituted in 2017. Those who do not qualify are forced to pay a much higher market price.

The bottom line is simple. Nothing is free.

Lastly, Whitford notes that dependence on the government erodes our dependence on our community members around us, and chips away at civil society.

What is needed in place of a human infrastructure bill, says Whitford, is “[g]enuine compassion, personal charity, and real relationship[s].”

To read Whitford’s article in its entirety, check out the Daily Signal.