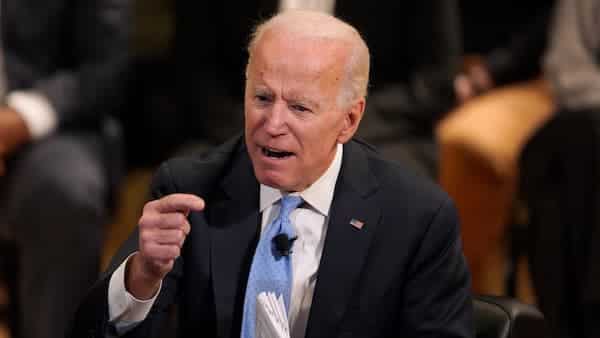 Americans’ concerns about inflation, the economy, and supply shortages are surely driving the decline in approval ratings.

According to a CNBC All-America Economic Survey, just 41 percent of Americans sampled approve of President Joe Biden’s handling of the presidency, compared to 52 percent who disapprove. A slim majority still approves of President Biden’s handling of the coronavirus. In July, 53 percent approved and 38 percent disapproved, compared to recent numbers of 50 percent and 45 percent, respectively.

Americans’ concerns about inflation, the economy, and supply shortages are surely driving the decline in approval ratings. Inflation is now tied with COVID-19 as the biggest concern for Americans. A plurality of the American public, 47 percent, believe there will be a recession within the next year. This question is up 13 points from the last time it was asked in 2019.

Moreover, 46 percent of those sampled said that the economy is going to worsen in the year ahead and 79 percent view the economy as just fair or poor, the largest percentage since 2014. 60 percent of the public say that there is a shortage of goods that were once supplied such as groceries and cleaning products, and 66 percent have noticed the labor shortages occurring across the country.

To read more about President Biden’s falling approval ratings, check out the full report by CNBC.