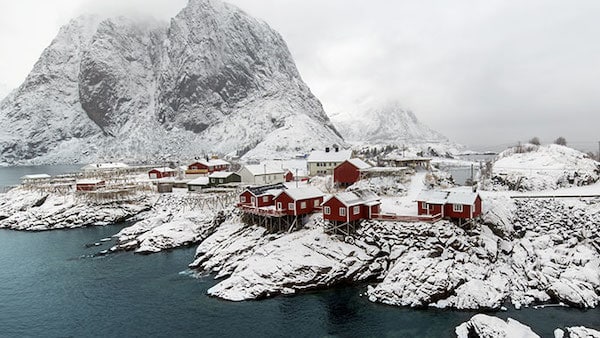 Russia has an opportunity to bypass the United States as a world superpower if our leaders do not act soon and invest in the Arctic region.

Russia has been one of the United States’ main modern political rivals for global leadership. Russia may have found a way to pull ahead of the U.S. recently, however, thanks to its investment in the Arctic region. The country’s recent installation of the “Polar Express” fiber optic cable network will span more than 7,000 miles in the Arctic and is set to be completed in 2026.

Along with this system to better connect the thousands of residents in the area, Russia has also heavily invested in oil drilling and military infrastructure in the Arctic region. The United States is woefully behind Russia in this regard, with far fewer ice-breaking ships and no nuclear submarines in the area. The opportunity to test new polar satellites and other communication technologies could also be a significant step for those in the Arctic region and beyond.

While President Joe Biden’s investment of $170 million into ship development and exploration certainly will help, there is still much more work to be done. Russia has an opportunity to bypass the United States as a world superpower if our leaders do not act soon and invest more into the oft-forgotten frigid area.

Read more about this story at the Daily Signal.