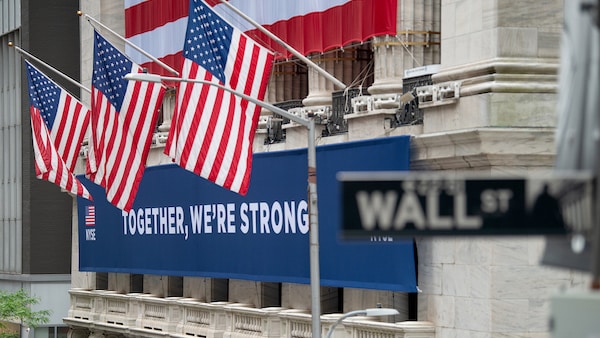 President Biden’s Economy means the highest Consumer Price Estimate since 1990. How much longer can he ignore our economy?

Recently released Consumer Price Index data shows the biggest inflation surge in more than 30 years. As the Biden administration supports trillion-dollar spending projects, America is in danger of entering one of the worst economic climates in recent history.

The Consumer Price Index climbed 6.2 percent year over year in October, this is the highest surge since November of 1990. Current analysis shows an expected price increase of 0.6 percent in October and 5.8 percent annually. Year to year comparisons from September 2020 to September 2021 show a 10.8 percent increase in the cost of ground beef, and a 12.6 percent increase in the cost of eggs. The dramatic price increases are not just found in the grocery store. In the last year, the cost of gas has increased by 43.3 percent and the cost of used car has increased 24.5 percent.

According to economists interviewed on Fox News, there is little reason to believe that this inflation will be resolved any time soon. The inaction of the Biden administration shows little prospect of prices improving anytime soon.