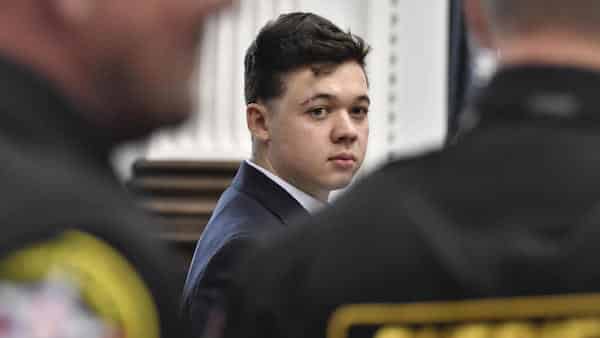 17 year old Kyle Rittenhouse is on trial for shooting and killing two men in the wake of last summer’s BLM riots in Kenosha, Wisconsin. The American right to a free and fair trial is not stopping everyone on the left from labeling him a white supremacist monster who traveled to Wisconsin to kill people. Those on the left are agitated after decades of seeing young black men railroaded by the criminal justice system. However, they are doing to Rittenhouse what they plead for the rest of America not to do – judging him by the color of his skin. They want to punish Kyle Rittenhouse for the sins of his forefathers. This is the politics of revenge. It’s not right. It’s immoral…and if it continues, it will continue to burn this country to the ground. And, we’ll get a very problematic take on the media’s hand in it with lawyer, journalist, and host of the Megyn Kelly show on SiriusXM Triumph channel 111 – Megyn Kelly.