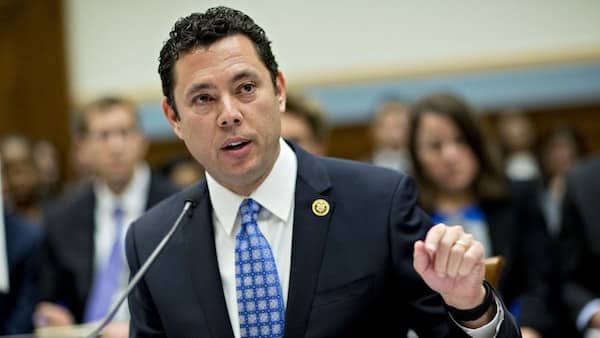 Democrat messaging only works if voters ignore policy: Why Democrats are facing a policy problem, not a messaging problem.

The former representative also pointed out inconsistency in Democratic messaging and what is actually occurring, “[t]hey can message that no school is teaching critical race theory all they want. Voters sat home with their kids for 18 months during COVID lockdowns. They know what is being taught. And they don’t like it.”

Chaffetz referenced a key messaging error made by former Gov. Terry McAuliffe, namely referring to parents as racists, when the first Black female lieutenant governor and first Latino attorney general in Virginia were elected enthusiastically by these parents.

Virginians also saw the disasters of the economy, immigration, leaving Americans behind in Afghanistan when Virginia is “a state with 19 military bases and hundreds of thousands of veterans.”

Chaffetz said, “If the messaging isn’t working for Democrats, it’s certainly not due to a lack of favorable media coverage, activist engagement, celebrity attention or censorship of opposing views… It’s their policies that people are paying attention to.”

For Republicans to continue to win, Chaffetz said it is important the GOP presents policy-focused candidates. In the end, that is what matters to voters.

To read former Rep. Chaffetz’s article in its entirety, head over to Fox News.