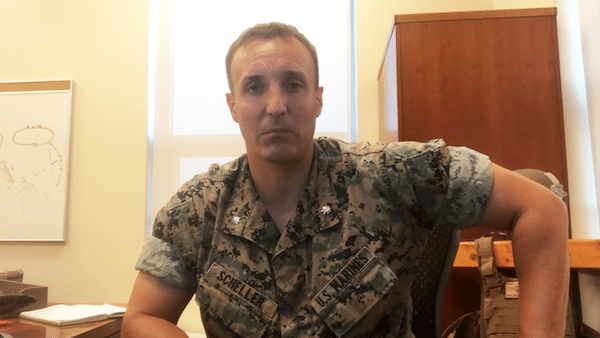 Like all of us, Lt. Col. Stuart Scheller was outraged as he witnessed the debacle in Afghanistan. Our own government surrendered an entire country to terrorists, shamefully and incompetently leaving Americans behind as the Taliban seized power. So, he made a video, demanding accountability from our military’s senior leadership — the same accountability that’s expected of him and his men. And now Lt. Col. Scheller is incarcerated, awaiting a military hearing because he stood up for our troops. For this podcast, Anna has a heartfelt and truly can’t-miss conversation with Lt. Col. Scheller’s parents, who give the latest news on their son’s situation. They also call out our country’s leadership for getting Americans killed and leaving the Afghan people for slaughter without taking any responsibility themselves. To help Lt. Col Scheller and learn more about his story, you can visit the Pipe Hitter Foundation’s website.