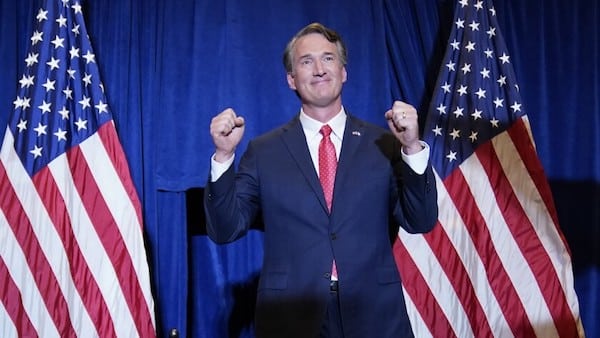 Americans are fed up with phony politicians and radical ideologies. For this podcast, Anna examines why the American people believe the country is on the wrong path and how to right the ship. Recent polling shows Americans have lost confidence in Joe Biden. But why? For starters, many Democrats and dishonest left-wing activists like Colin Kaepernick have made it their mission to promote a racial divide. That’s one reason why Glenn Youngkin won the Virginia governor’s race: He stood up to this racist nonsense and promised to ban critical race theory. Anna also discusses how our government is considering giving $450,000 to illegal immigrants when her military life insurance only covered $400,000 if she died overseas. The American people see that Washington’s priorities are warped and are demanding change. For too long elites have crushed the American dream in service of their own interests or some far-left nonsensical ideology. No longer can they get away with it.