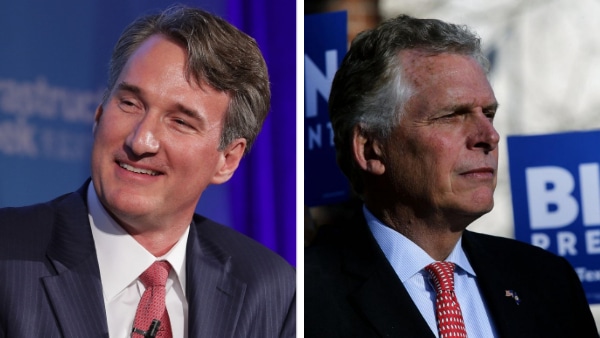 Glenn Youngkin is a classic conservative, while Terry McAuliffe has become more and more a part of the big government socialist wing of the Democratic party.

In a recent poll, Glenn Youngkin, the business leader running as a Republican, tied former Virginia Governor Terry McAuliffe. I think it’s a great shock to the Democrats. They had seen McAuliffe as sort of a professional politician who was head and shoulders above his opponent. Suddenly he’s in the race of his life.

Youngkin has been hardworking, and solid. He is a business leader who wants to focus on creating jobs in Virginia. I think he has been tough on things such as critical race theory and the various woke elements of the left. There’s a huge difference between the two on fighting crime, on supporting the police. Youngkin is a classic conservative who believes that the police matter and that criminals ought to be locked up. McAuliffe has become more and more a part of the big government socialist wing of the Democratic party in favor of more lenient provisions for criminals. Youngkin has probably the best chance of any Republican in at least eight years to become governor of Virginia.